Sarah Paulson says ‘she’d love’ to make a Carol prequel with Cate Blanchett. This is not a drill 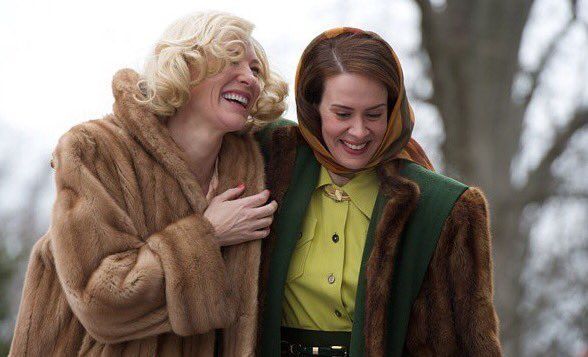